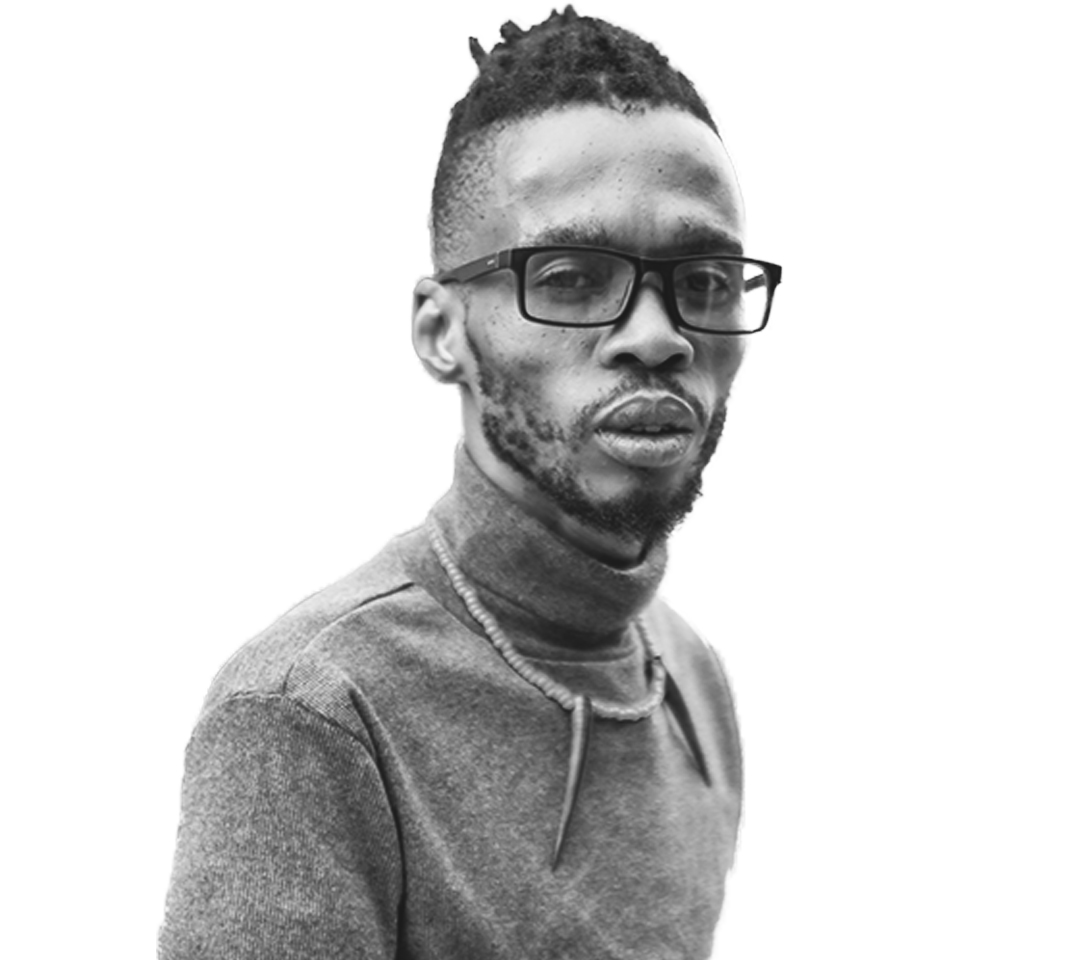 Born in Vosloorus, he is a Self Taught Developer, Hackathonista, AWS Certified Solutions Architect as well as the Managing Director for a StartUp called ArtScience. Facing unemployment and the harsh reality of living in the village, he started coding from pdf books that he would download from the internet.

A year later he was participating in Hackathons and after more than 6 months of competing, him and his team won the Telkom Global Entrepreneurship Week Hackathon hosted by Geekulcha and 22onSloane(GEN Member) during the November of 2021. He is also a graduate of the MTN App Academy. Jerry specializes in Cloud Computing, CyberSecurity using languages like Python, Javascript... He is fluent in a wide technological stacks for mobile, Web and VR Development.

Currently working on a VR project for the Music Industry with his Company ArtScience which is a 100% Black owned Company. His dream one day is to create and lead uniquely African Space Exploration Company.

In just over a year, have moved from being unemployed to being the Managing Director of a Technological StartUp and because of that he believe he is the symbol of what IT, Hackathons and Code can do to transform our communities.

Once you figure out which question to ask, The answer is relatively easy - Elon Musk

We now have the power to end unemployment and transform our communities through technology and peer to peer learning of IT skills.